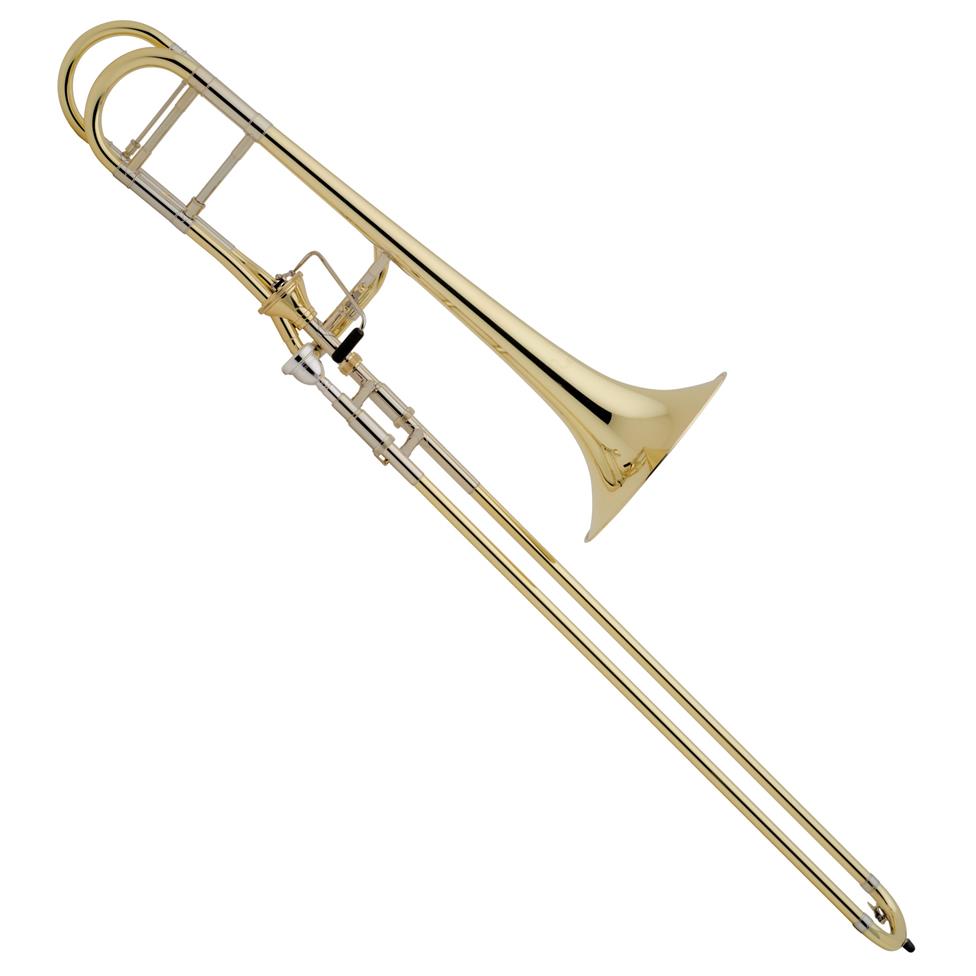 The 42AF features the ‘Infinity’, Bach’s proprietary axial flow valve, and the 8½ in. one-piece Bach 42 bell that has defined the symphonic trombone sound for generations.

These features, plus its large bore combined with an open wrap F attachment offer a warm sound, great projection, and an efficient and open feel.

The axial flow valve began development in the late 1970s as a means of reducing the distortion to the air column created by traditional rotary valves, particularly on trombones. It was the brainchild of engineer Orla Ed Thayer (1920–2009), whose invention (commonly known as the Thayer valve) was first put to the test on a Bach 42B. His revolutionary idea led to further developments in valve technology. 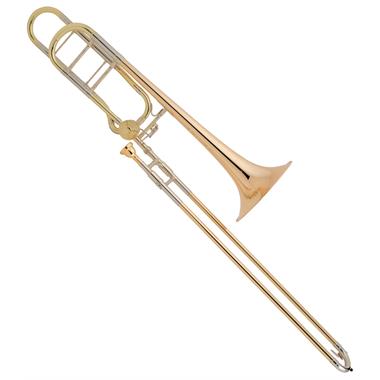 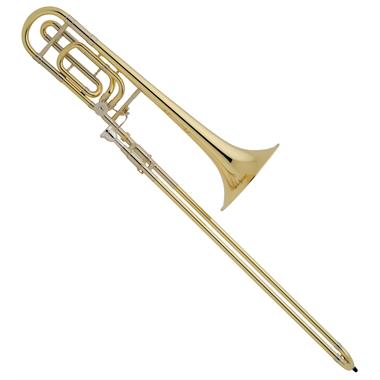 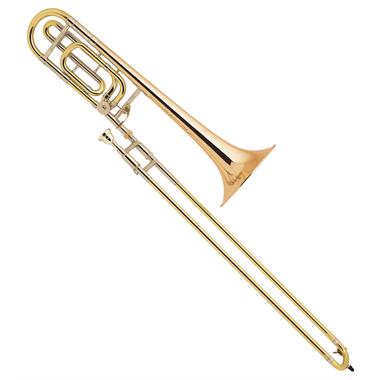 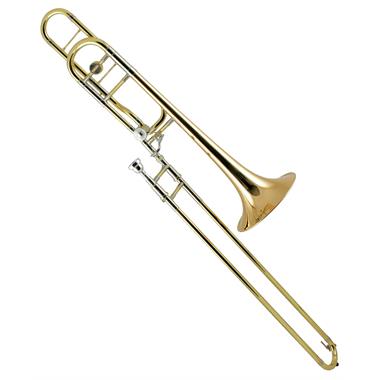 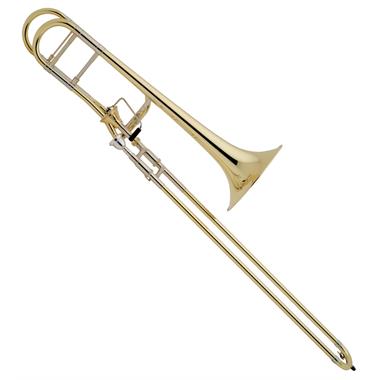