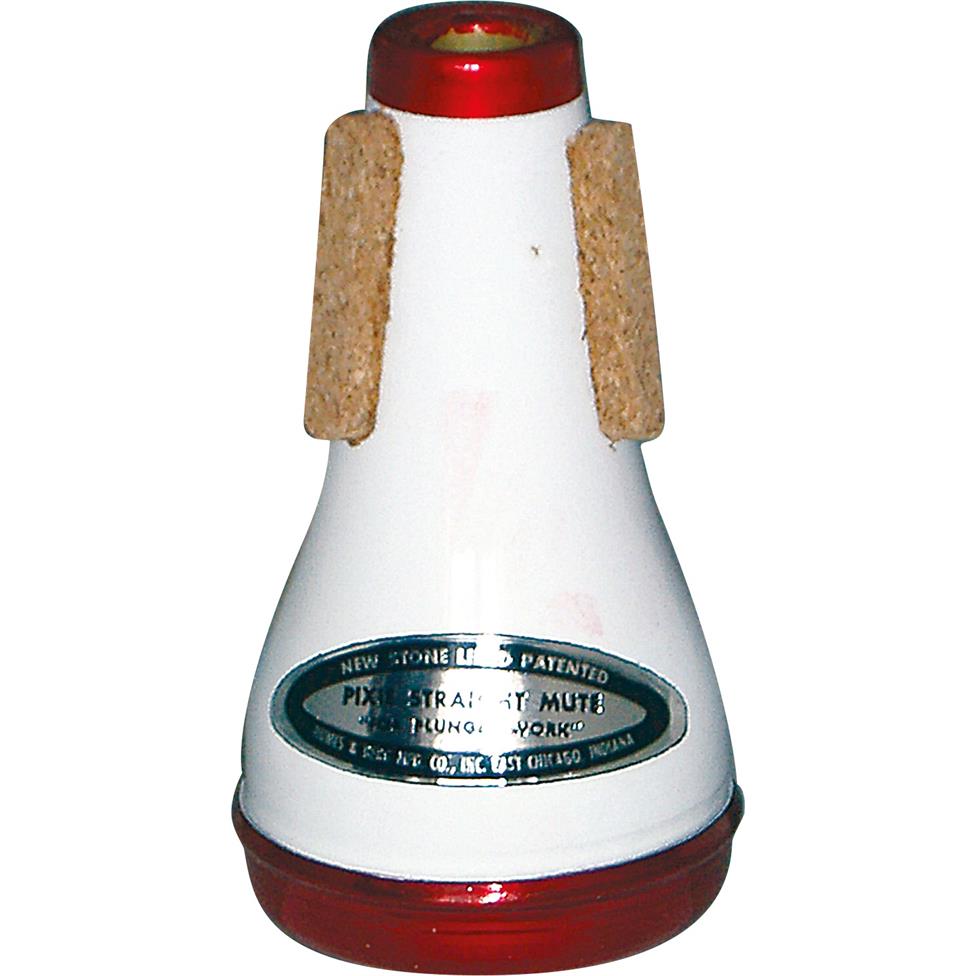 Straight mutes are by far the most widely used mutes for brass. They are cone-shaped with three narrow corks to hold them in the bell. Sound emerges from the gaps between the corks. Straight mutes generally reduce low frequencies and accentuate high, giving a more nasal, reedy sound. The pixie mute is a small straight mute which inserts farther into the bell, and is most commonly used in combination with a plunger for special effects. 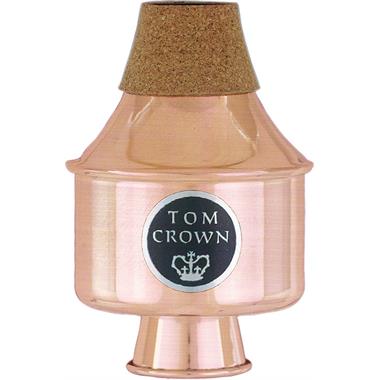 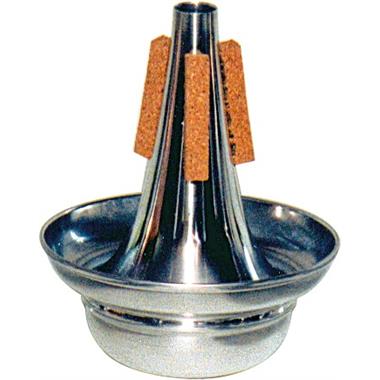 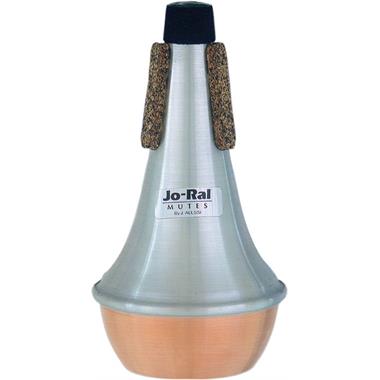 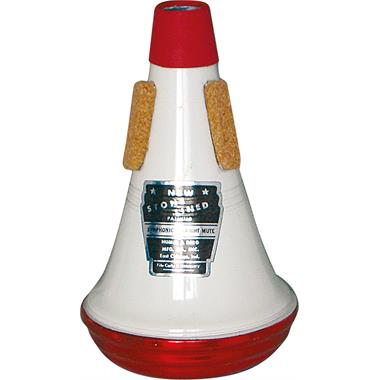 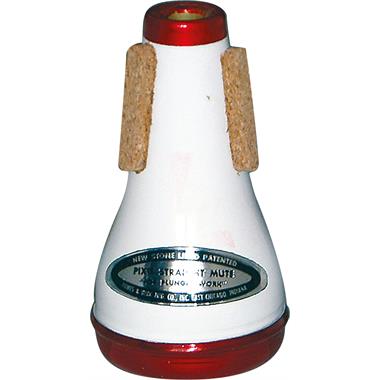