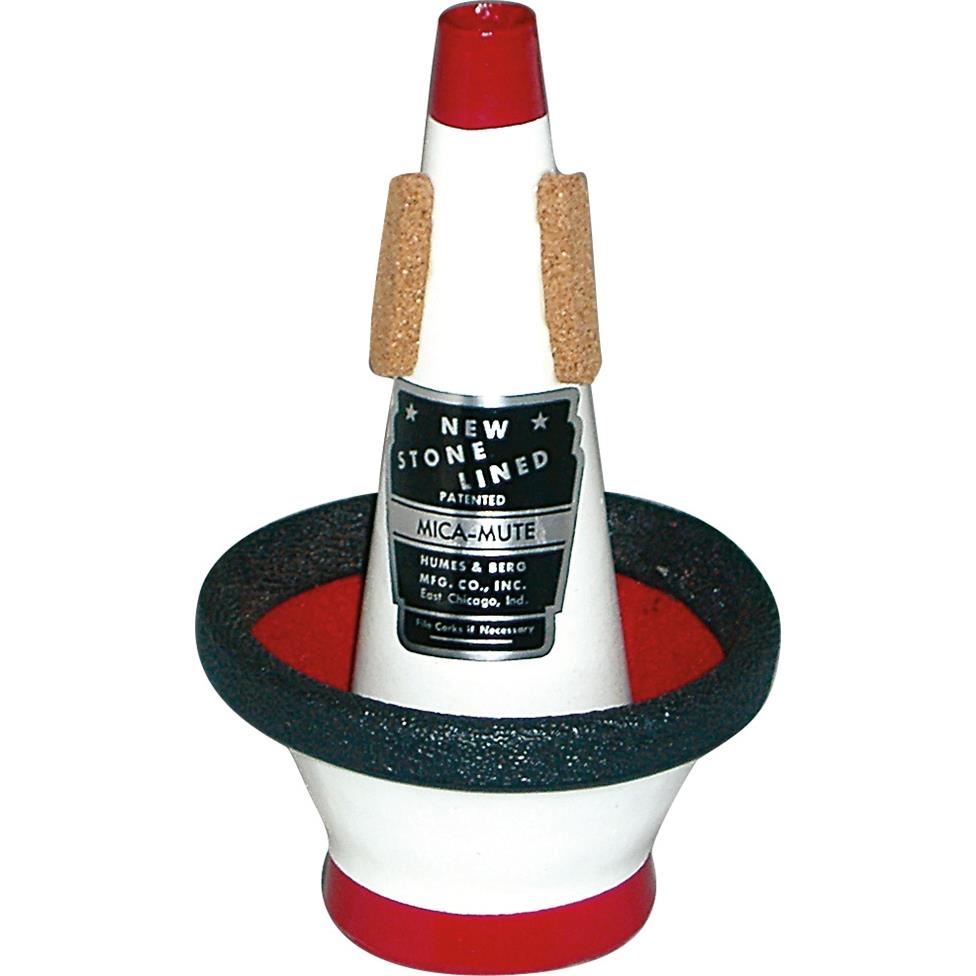 Cup mutes are similar to straight mutes (cone-shaped with three corks) with an added 'cup' facing the bell of the instrument. Most are adjustable, allowing the distance between the cup and the bell to be modified. They produce a more subdued tone than straight mutes, reducing both lower and higher frequencies, and offer colours much favoured by jazz musicians. The Mic-A-Mute is so named because it is usually played close to a microphone. It has a rubber rim on the cup and a felt lining on the inside, creating a richer sound. 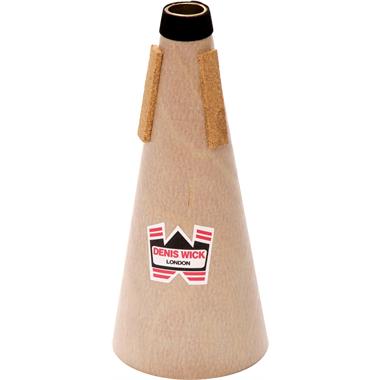 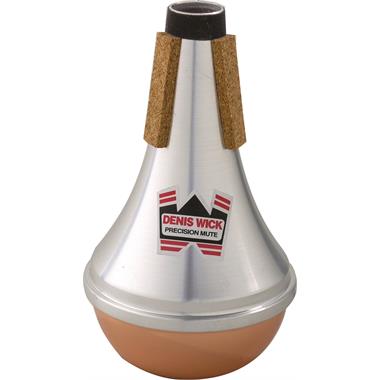 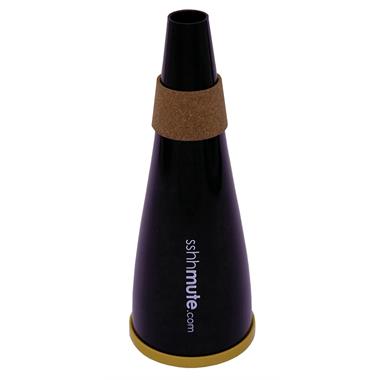 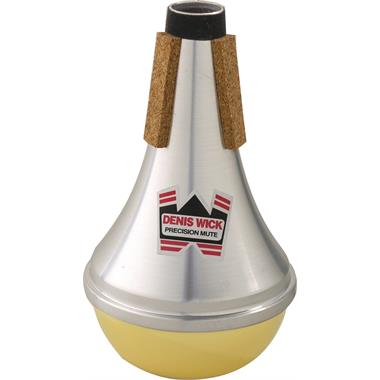 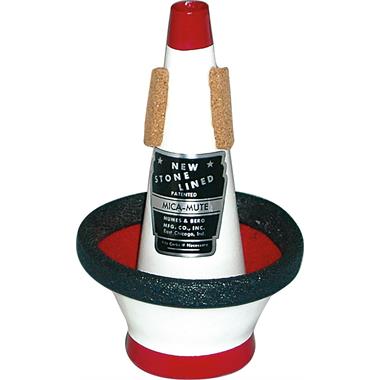