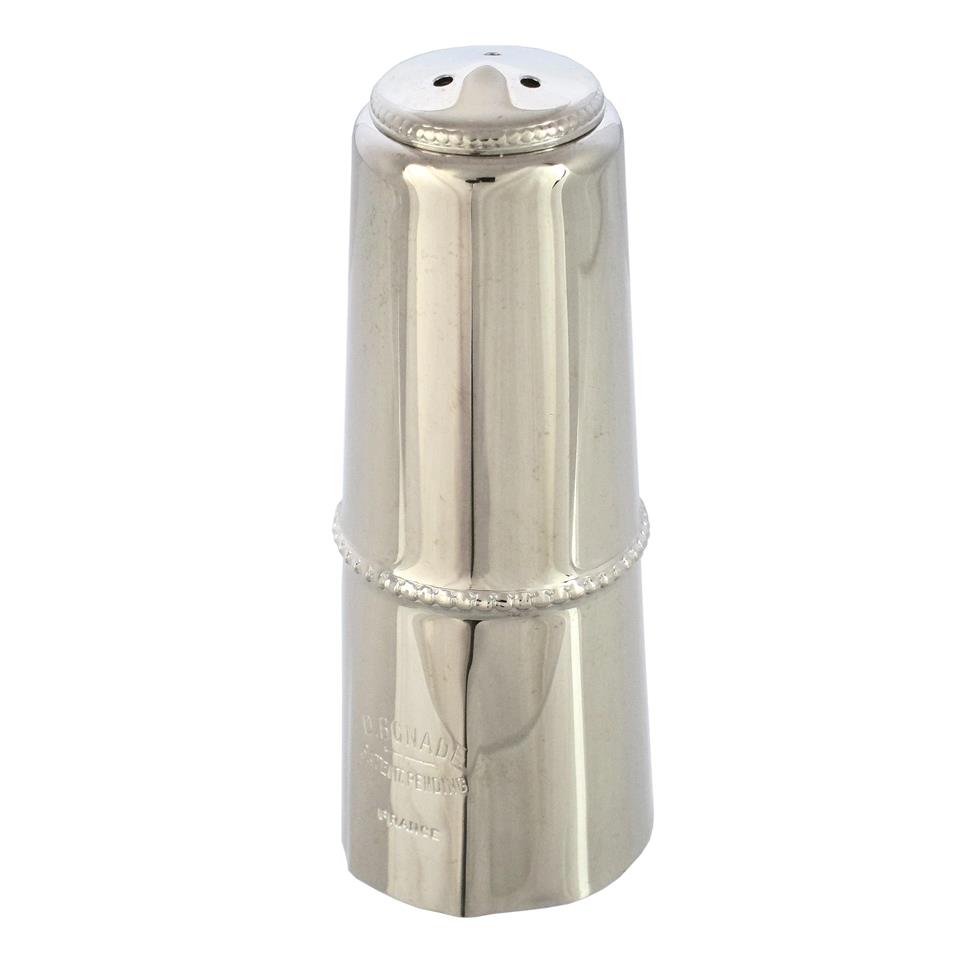 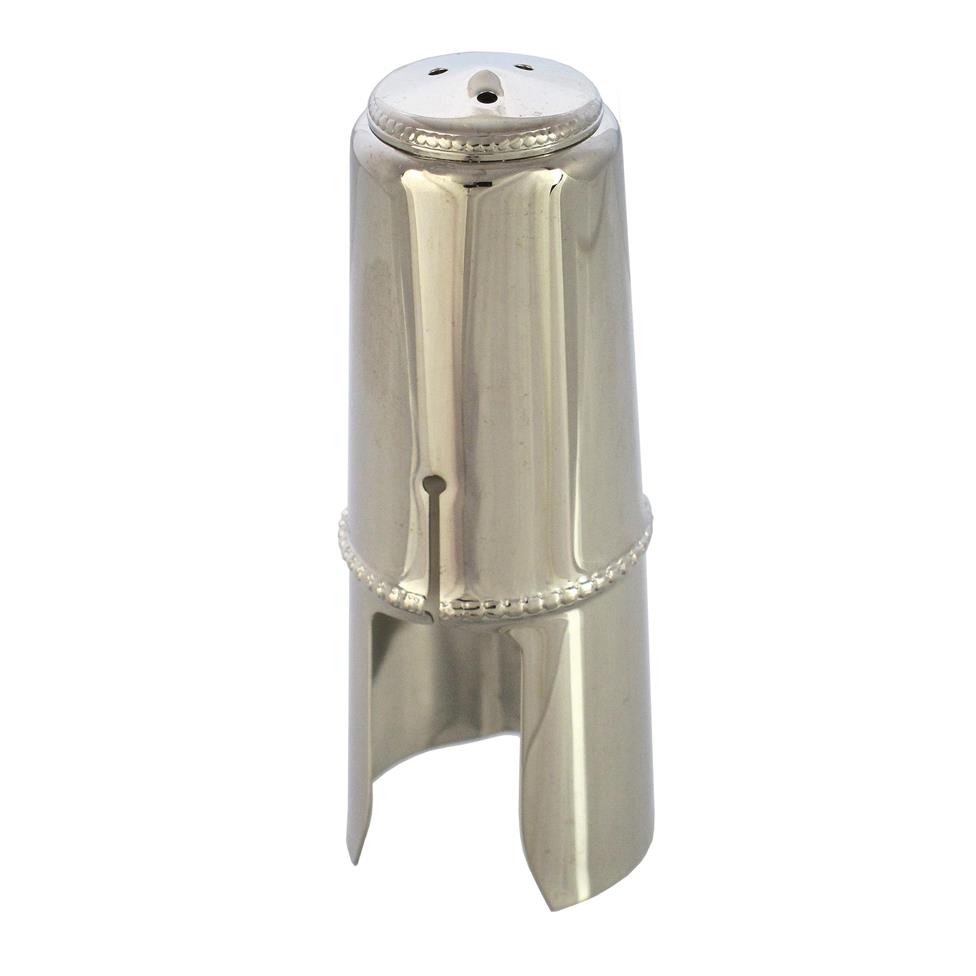 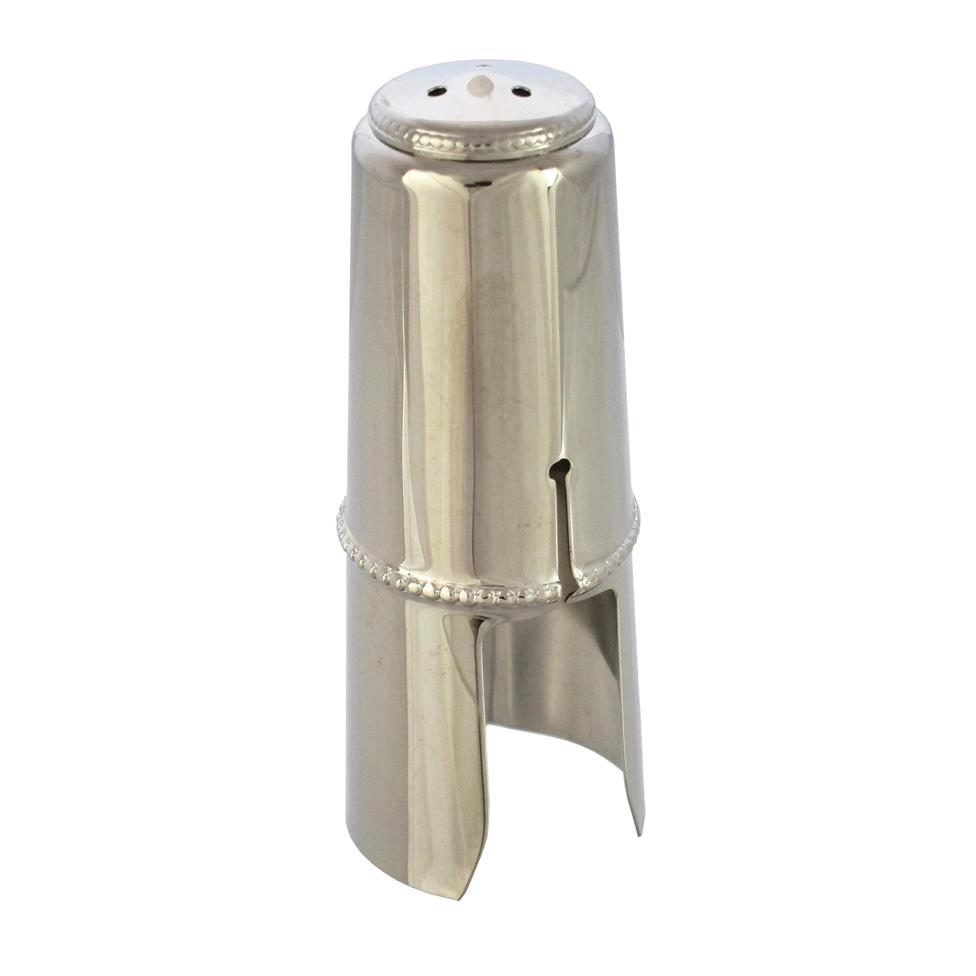 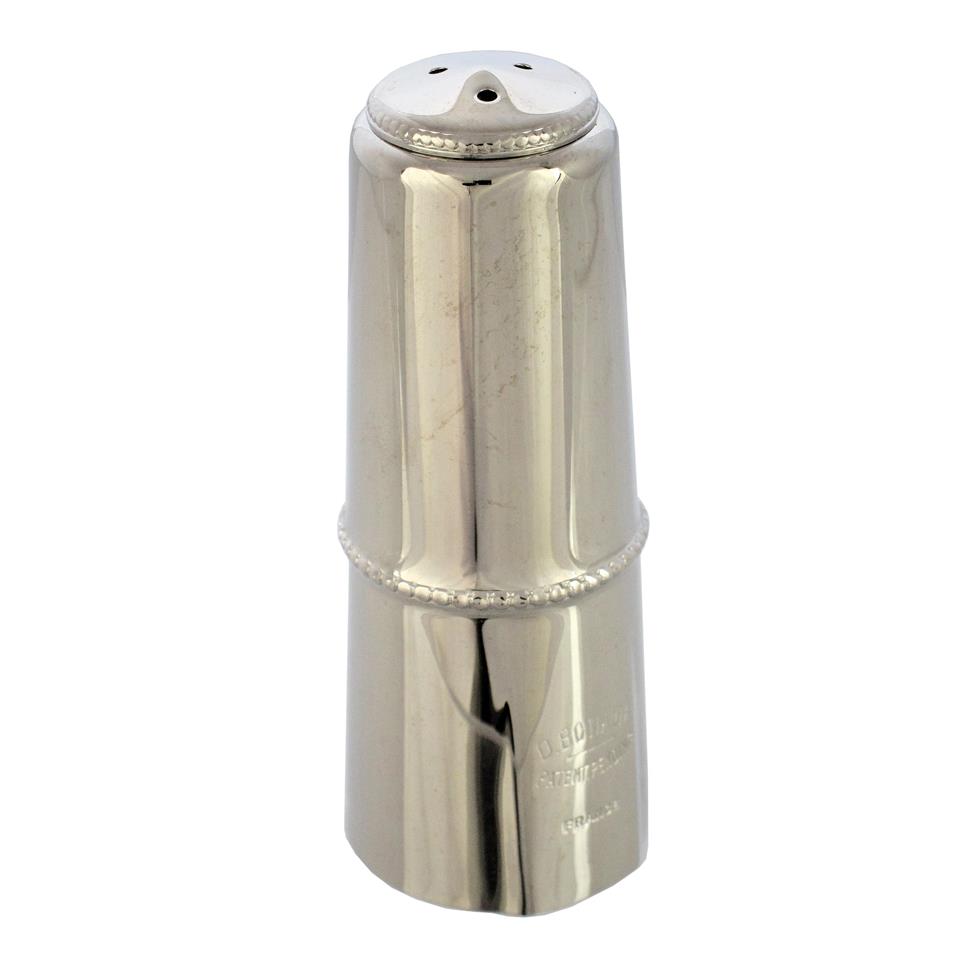 For use with Leblanc Bonade tenor saxophone ligature (inverted) 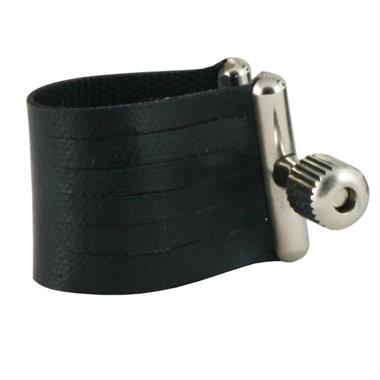 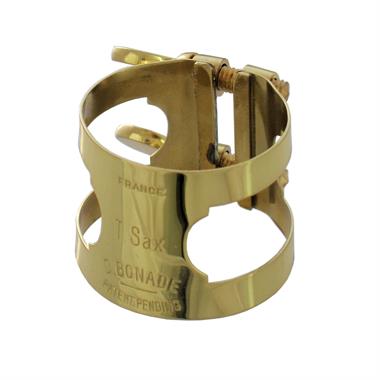 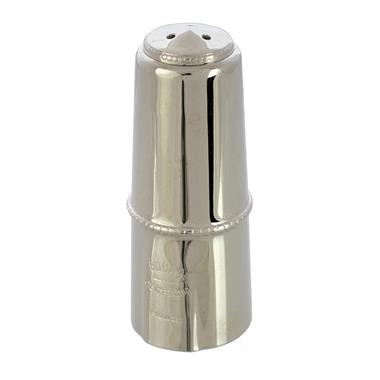 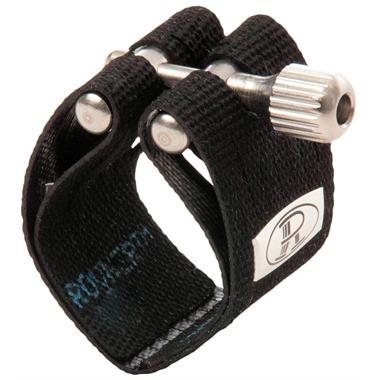 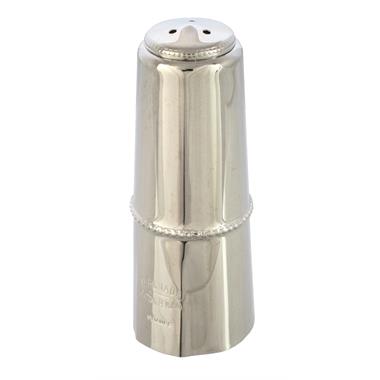