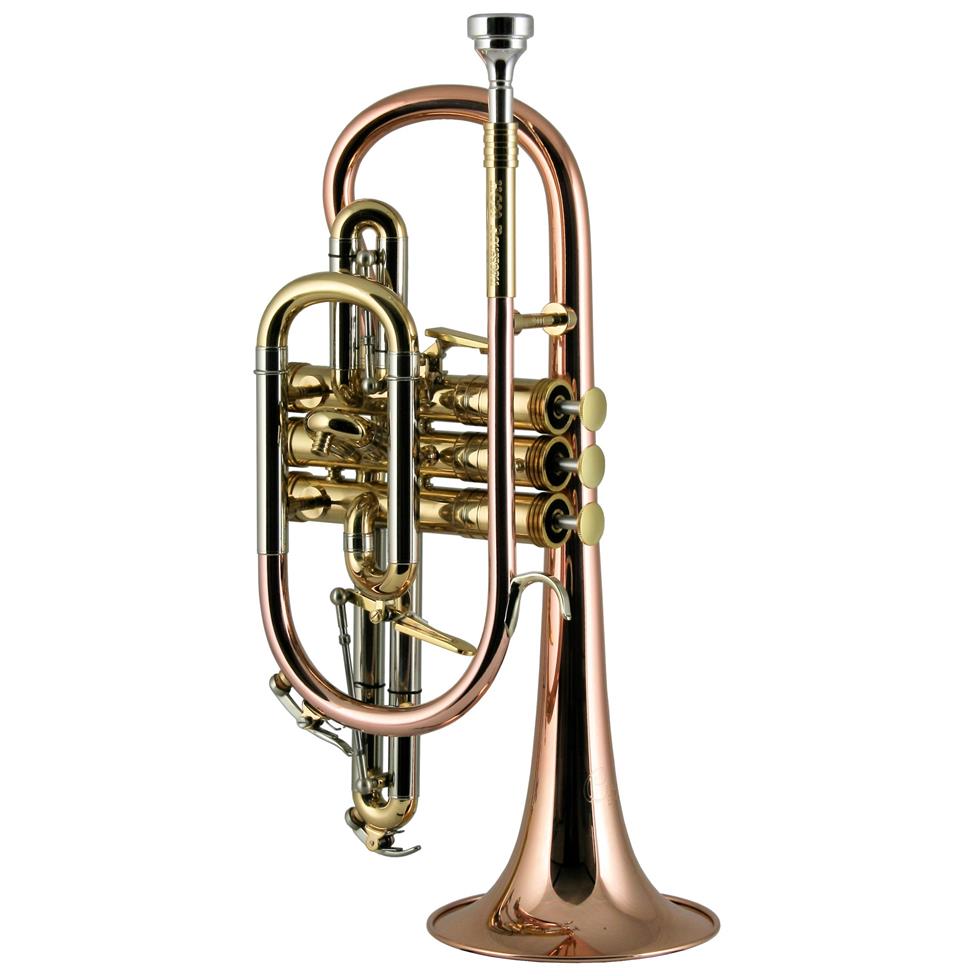 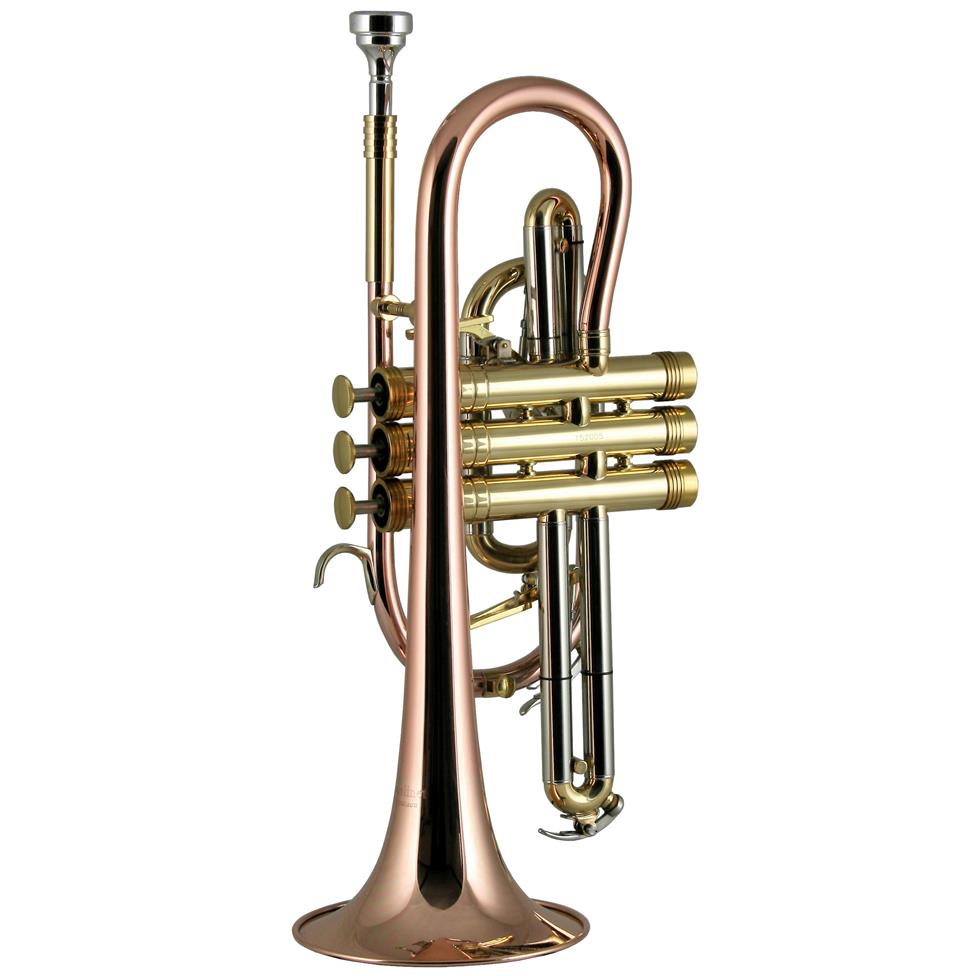 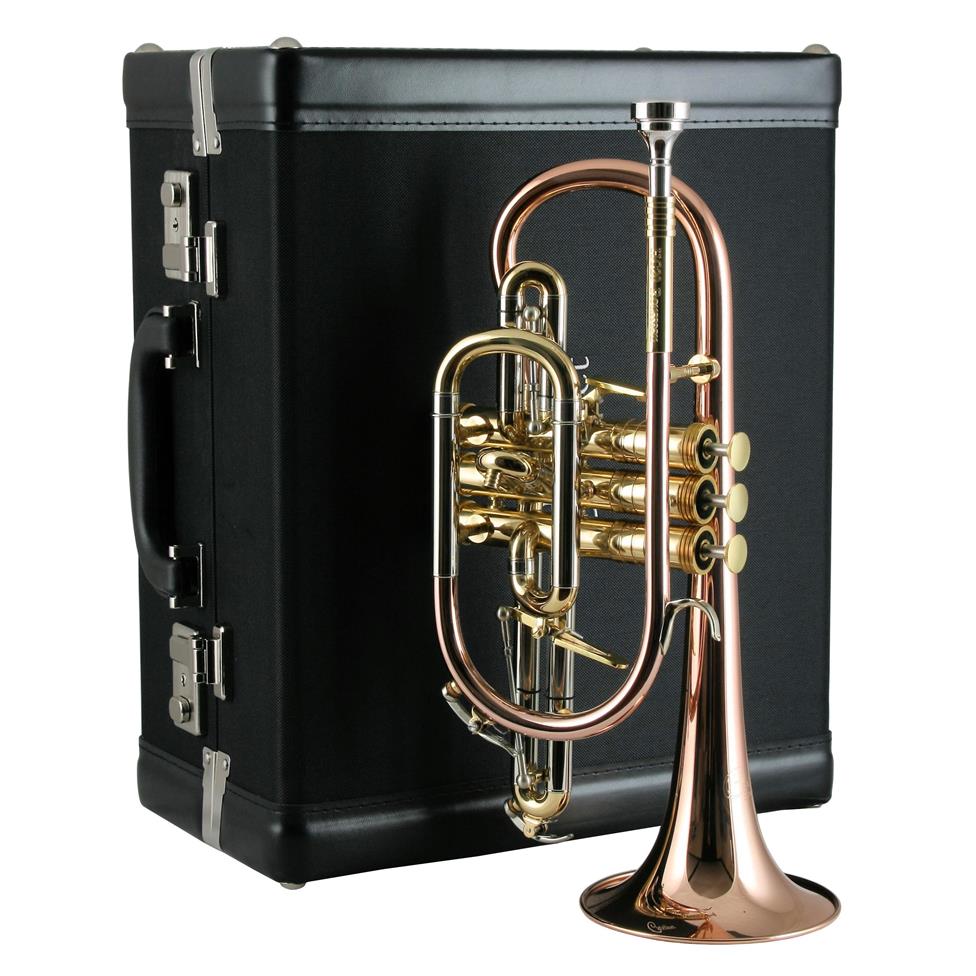 The Rousseau is a large bore, professional instrument, with styling similar to the Geneva Symphony but a Sovereign-style trigger configuration. Rose brass bell and leadpipe complement nickel-silver tuning slide legs and yellow brass bows and valve group. Useful features include large trigger paddles, a discrete lyre box hidden behind the leadpipe and a substantial second slide grip. The model is named after the Salvation Army march 'Rousseau' composed by Ray Ogg. 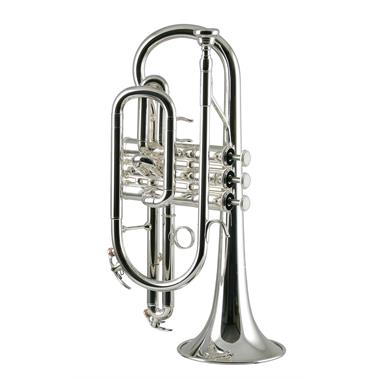 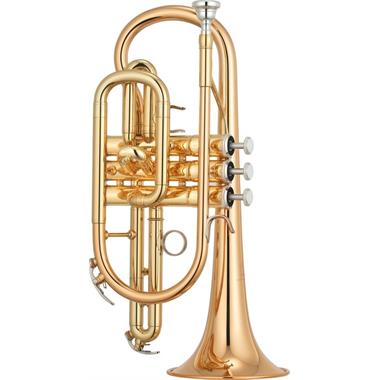 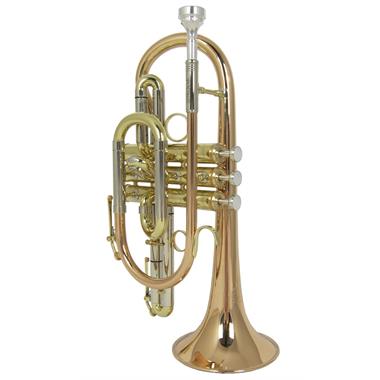 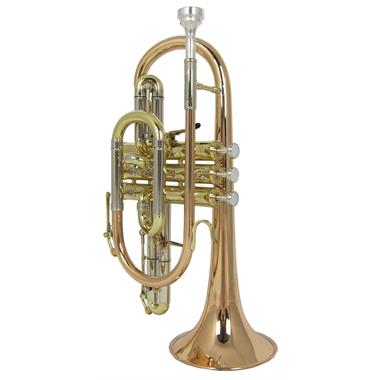 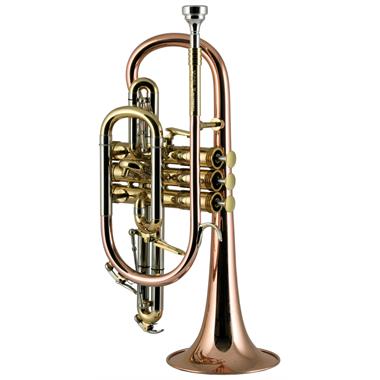