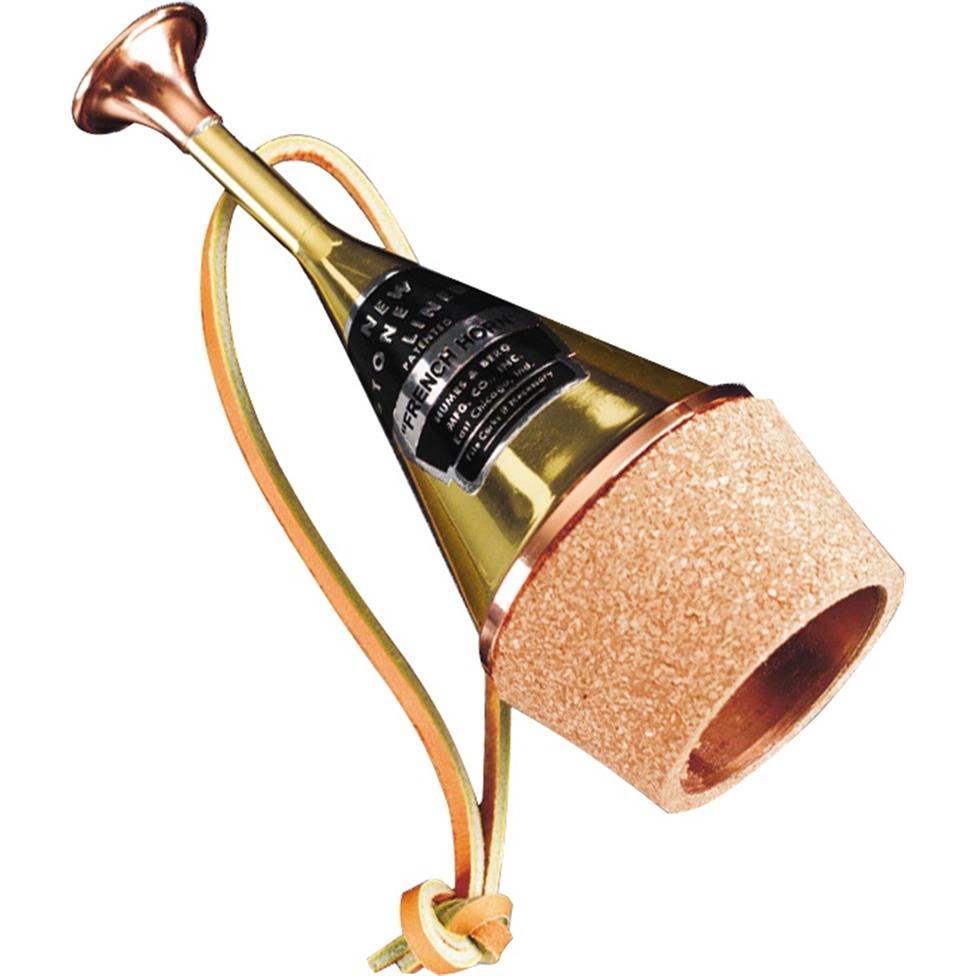 French horn players often use a technique known as stopping—inserting their hand fully into the bell to block the air flow, producing a quiet, nasal sound. This raises the pitch by approximately one semitone, so the player must adjust by playing a semitone lower. The same effect can be achieved more reliably with a stopping mute, which may be transposing or, occasionally, non-transposing; this mute is the former and requires the player to play a semitone lower, as they would when hand-stopping. 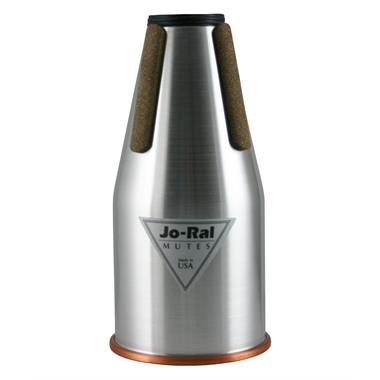 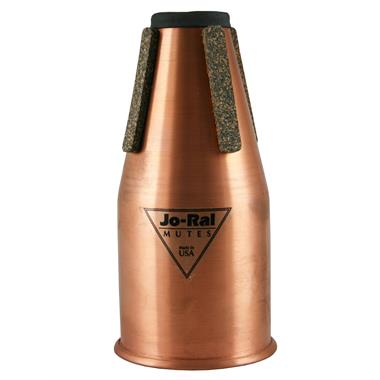 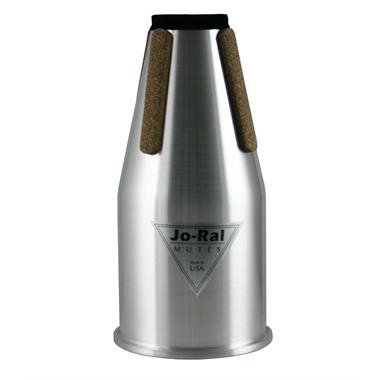 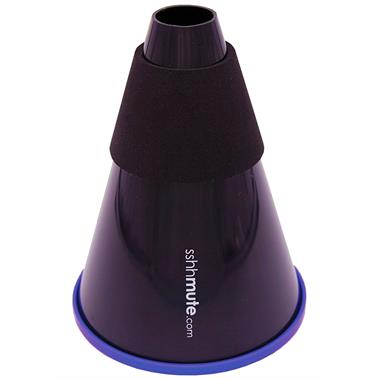