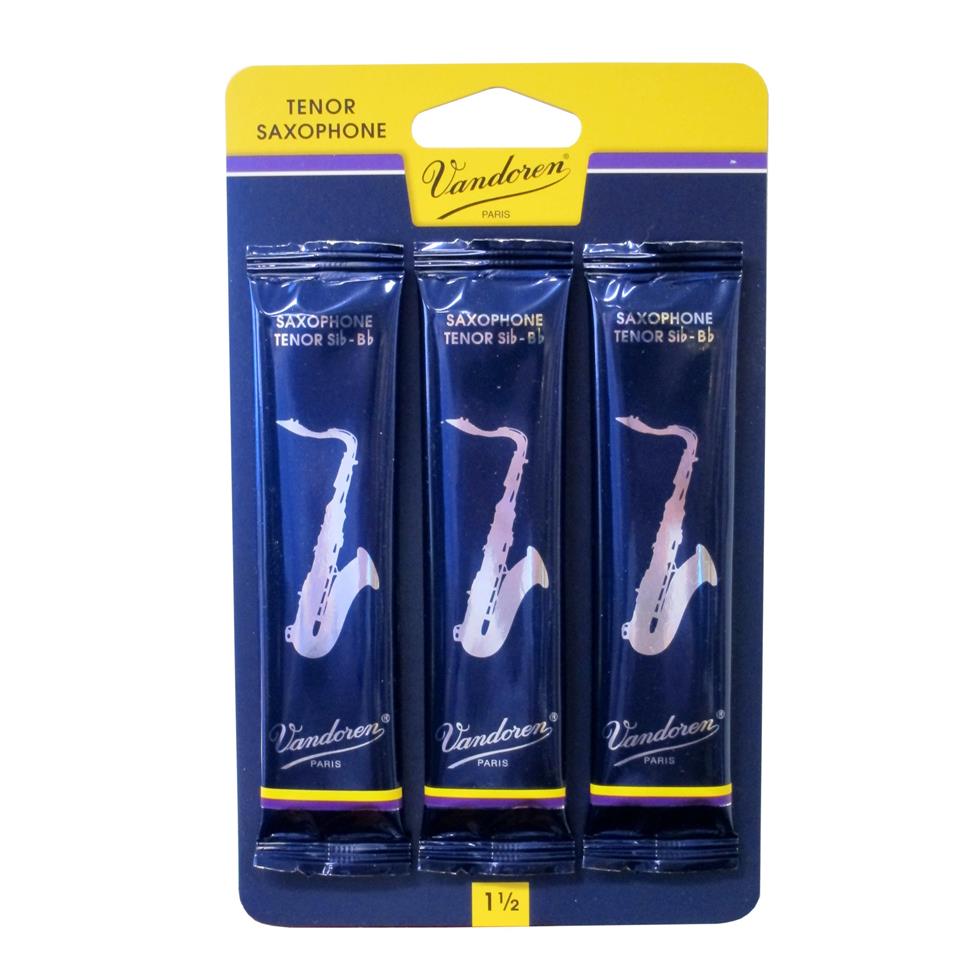 A superior all-round saxophone reed, recommended for and widely used by both students and professionals, with a tone and response to suit all musical styles. Each reed is individually packed in a foil-wrapped plastic protector.

The Vandoren company was founded in 1905 in France and quickly became a leading producer of reeds, mouthpieces and accessories for clarinets and saxophones. It remains a family business and in the early 1990s transferred its centre of operations from its historic workshops in the rue Lepic, Paris to southern France where most of the cane used for its reed manufacture is grown. 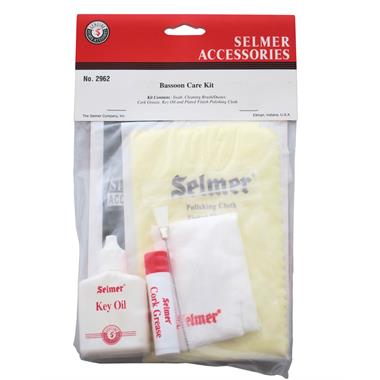 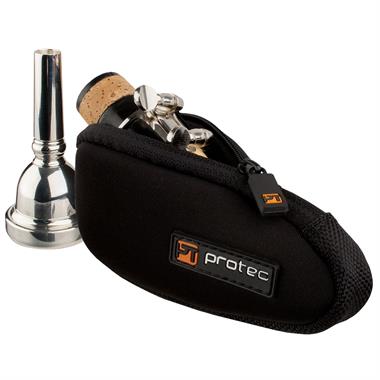 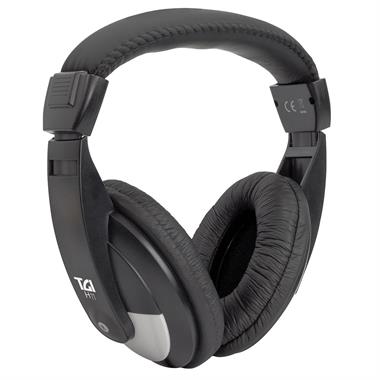 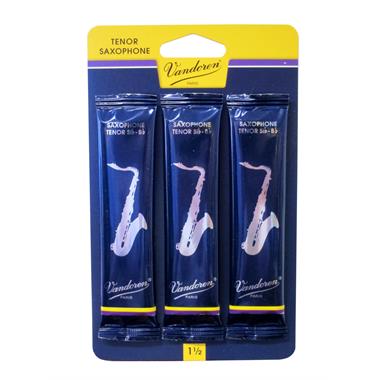