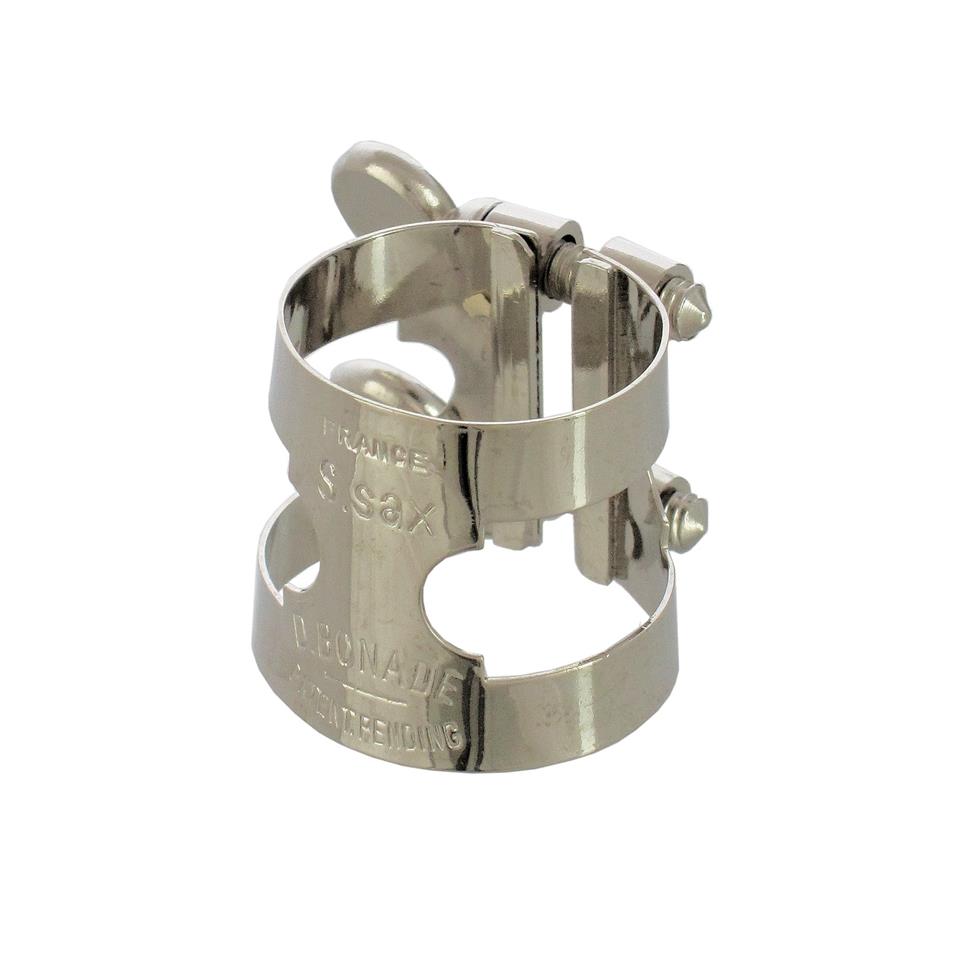 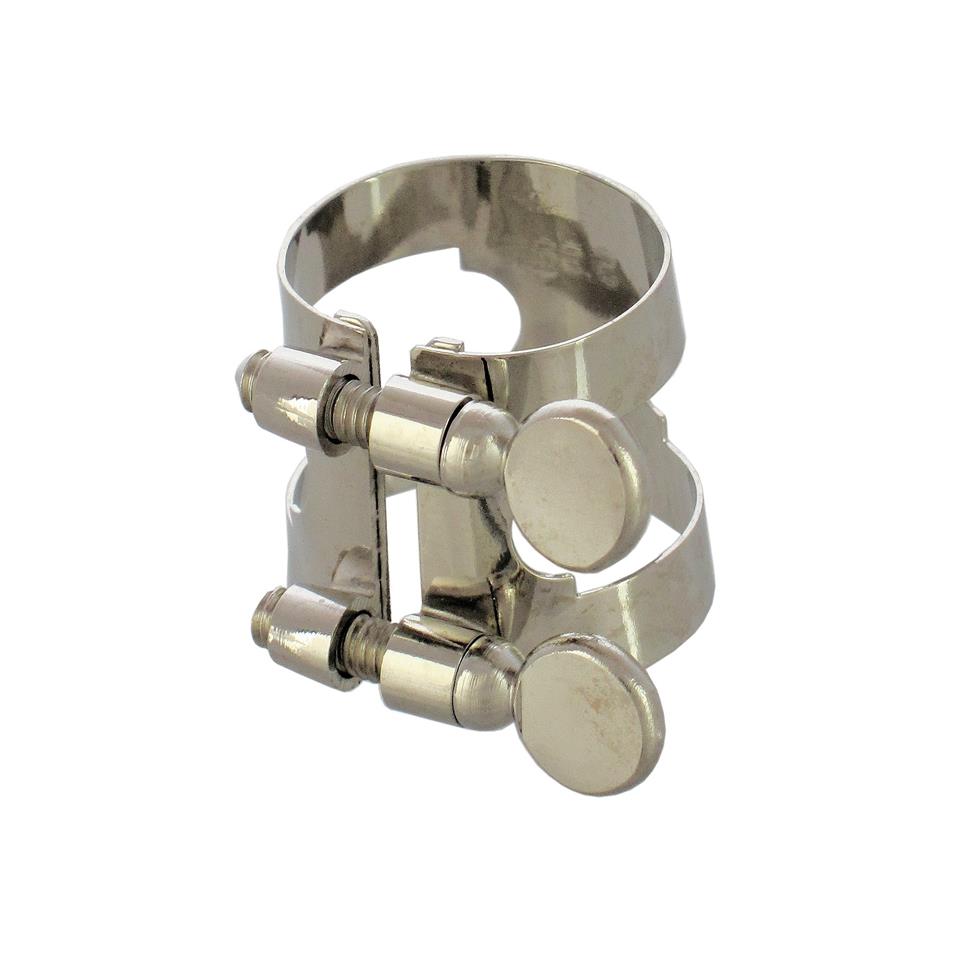 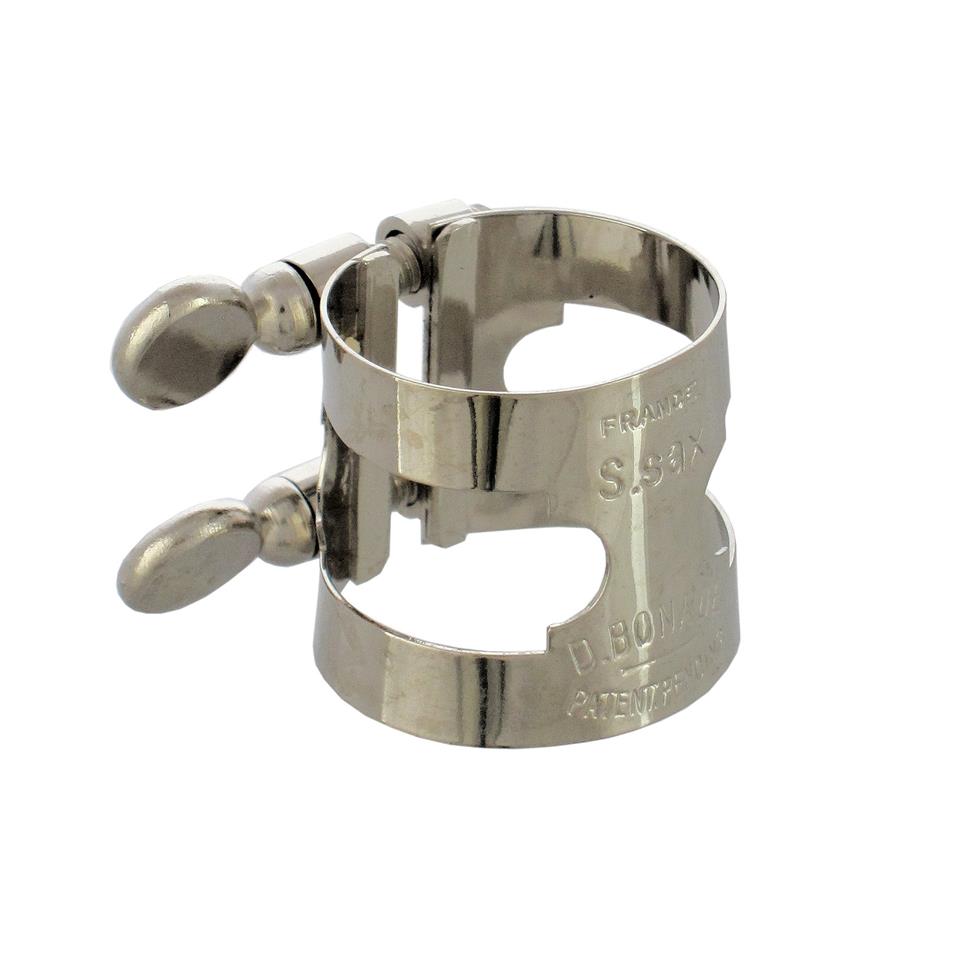 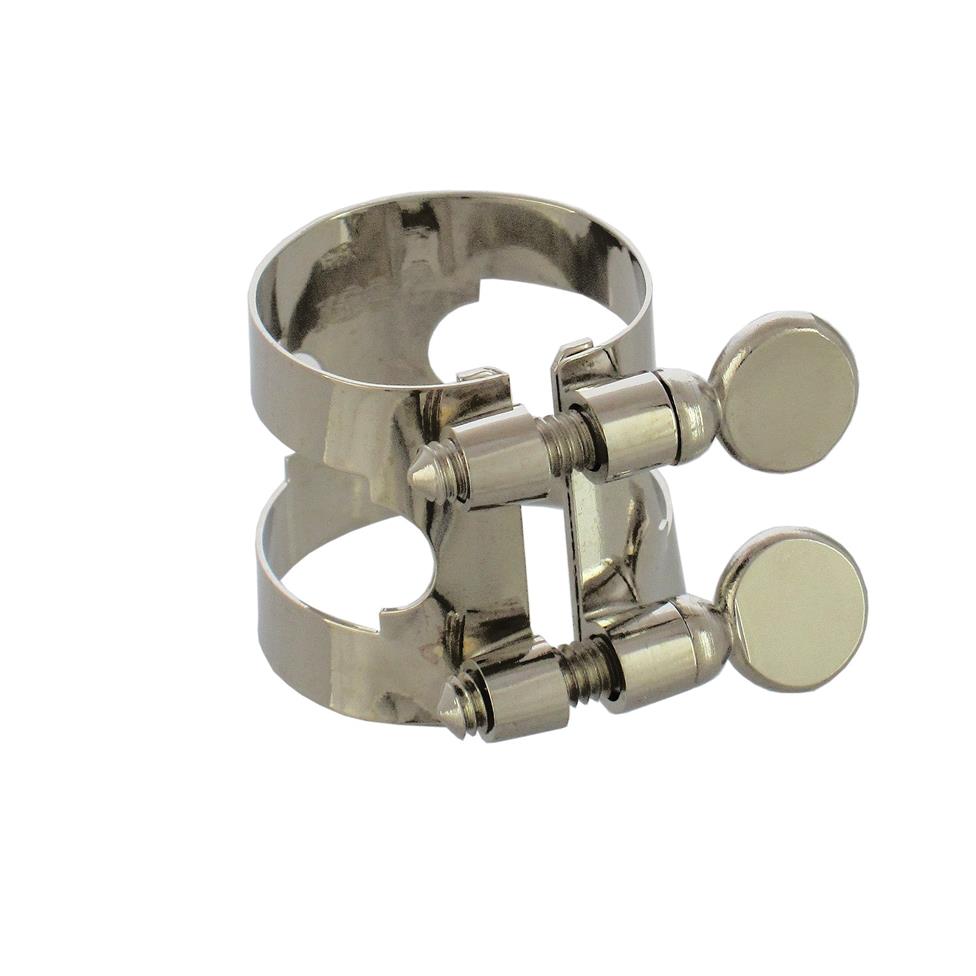 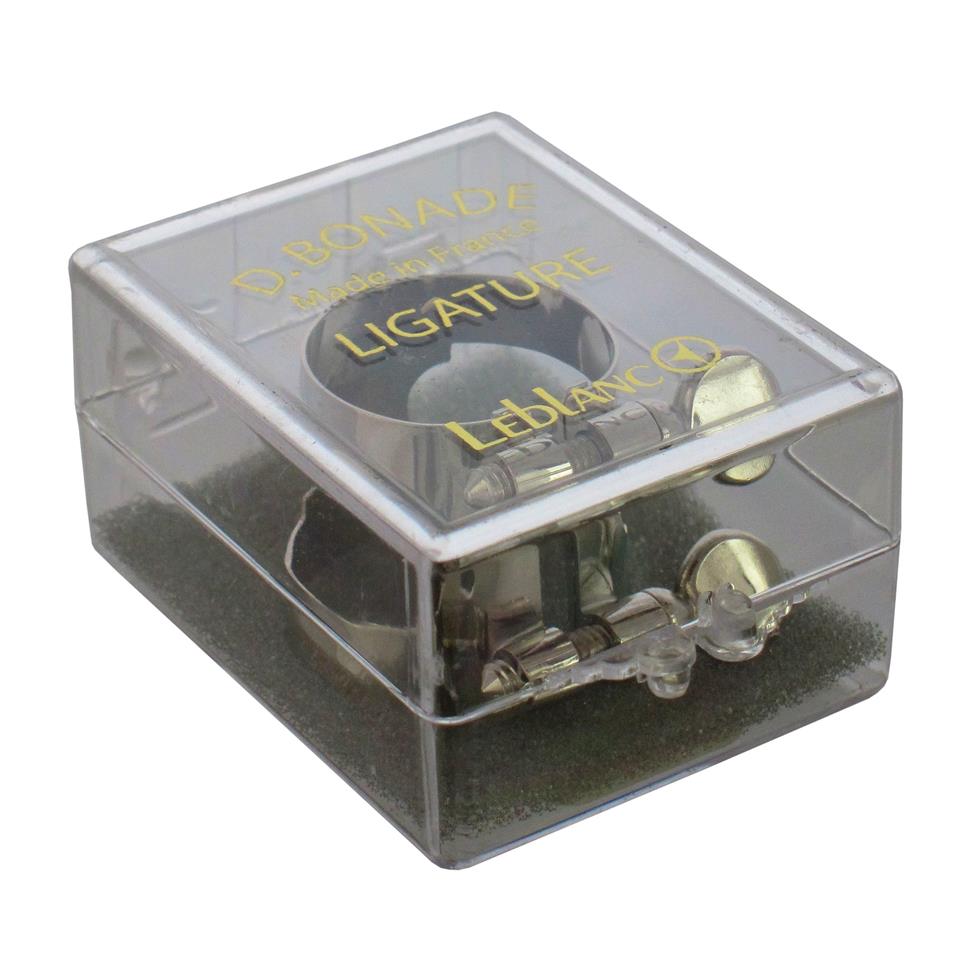 
Daniel Bonade (1896–1976) was a French classical clarinettist whose performing career included periods with the Philadelphia and Cleveland orchestras under conductors including Stokowski and Toscanini. He is considered one of the most influential clarinet teachers of his time and patented his ligature design in 1957. 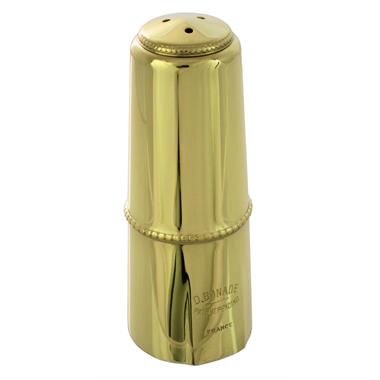 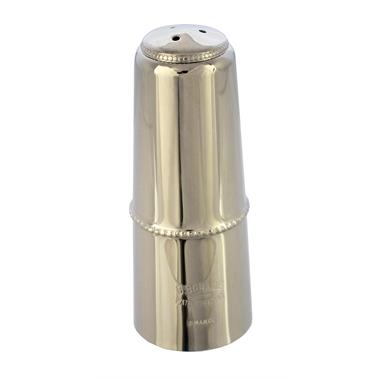 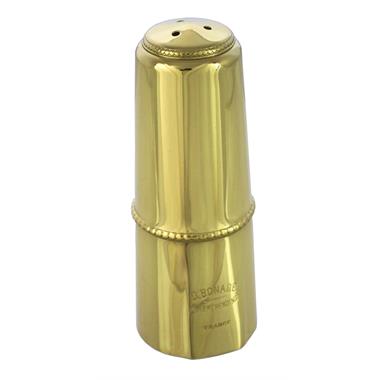 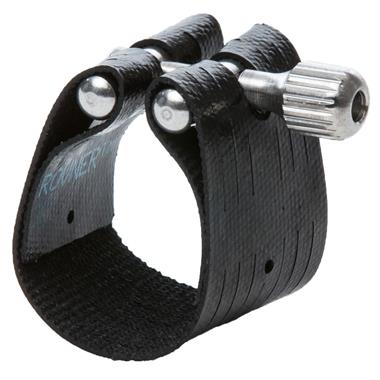